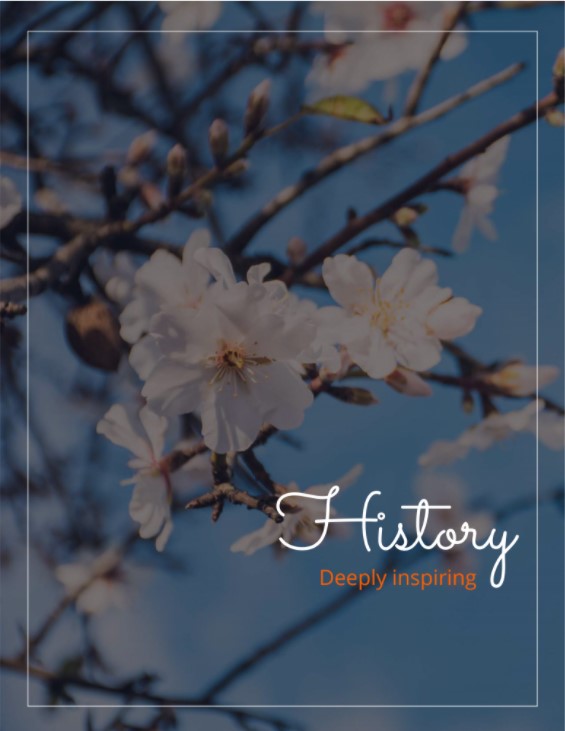 Johan Abraham Nel of Stellenbosch planted an almond tree near a fountain at the banks of the Sak River to commemorate the birth of his son. This tree developed into an oasis where Johann Heinrich Lutz of the Rhenish Missionary Society founded the missionary station Amandelboom near the Singkoppies in 1845.

Under British rule the missionary station was renamed in recognition of the former British Colonial Secretary, Sir Hampden Willis.People of diverse backgrounds have found a home in this otherwise secluded area. Characterised by a rich community and vibrant cultural life, the people of the area have learnt to be dependent on each other, carving out bonds that grow stronger with each day.

An ongoing drought and the relatively low rainfall the region faces, makes it the ideal spot for extensive disease-free livestock farming. The area boasts a number of top breeds including the dorper and merino as well as other indigenous varieties as the primary sheep breeds.

The area is also the habitat of the very rare and endangered riverine rabbit.

The Williston agricultural community takes pride in owning and managing its own co-op with the aim of providing the connoisseur with flavourful, healthy red meat of the highest quality.

Williston Vleiskoöperasie was established as a co-op. The primary aim of the co-op was the provision of affordable agricultural products to the farming community as well as the effective marketing of their products.

Over time, Williston Vleiskoöperasie has developed into the largest employer in the area, while still maintaining our primary aim: Service-delivery to the general community and specifically the farming community.

Through the leadership by some of our legendary leaders Williston Vleiskoöperasie has since developed into a sustainable business that epitomises the character and solidarity of the Williston community.

As a farmer, difficult decisions must be made on a daily basis. Even more so if you are farming in the Karoo where rainfall is minimum and conditions are harsh.

That’s why the following products, facilities and services are so important to our community and area.

Williston meat cooperative is truly the heartbeat of our town. 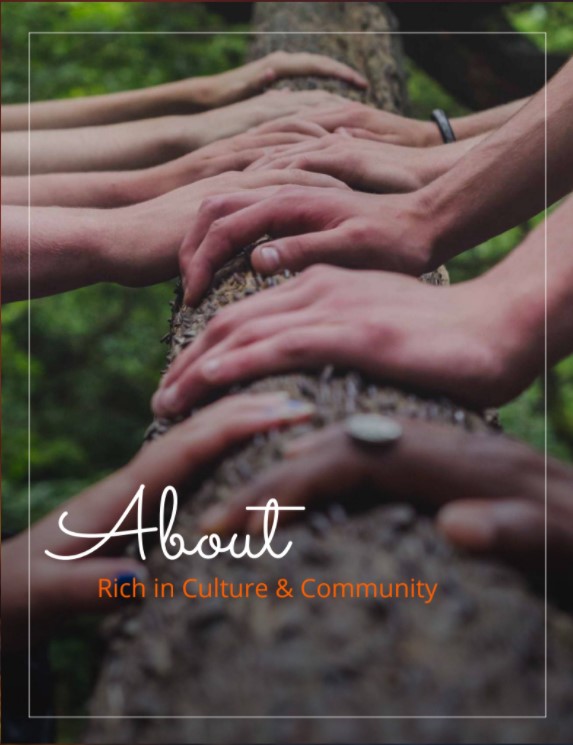 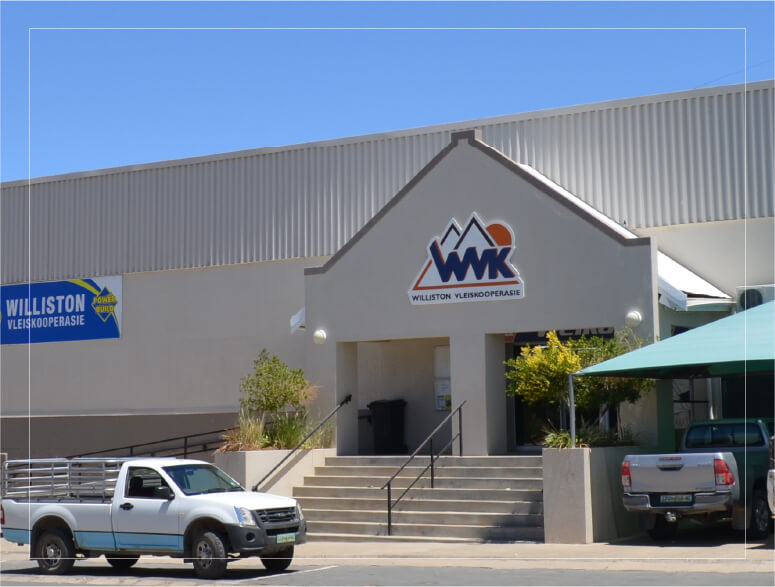 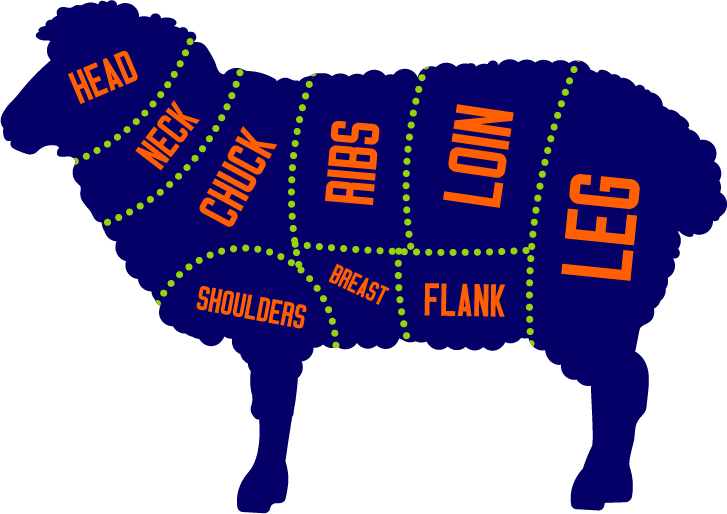 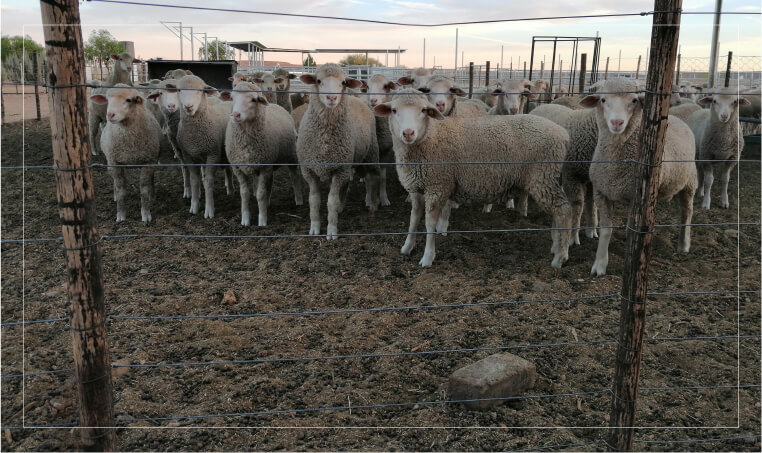 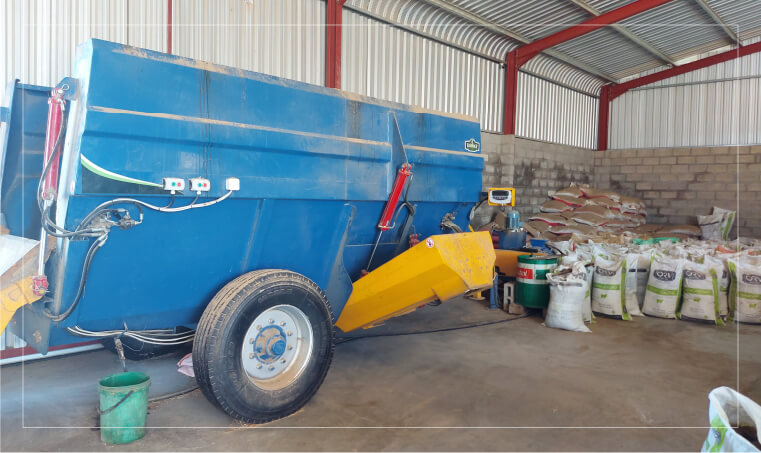 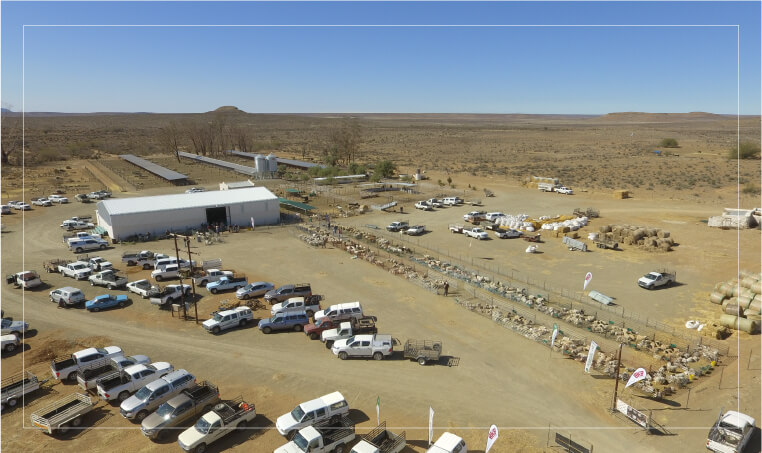 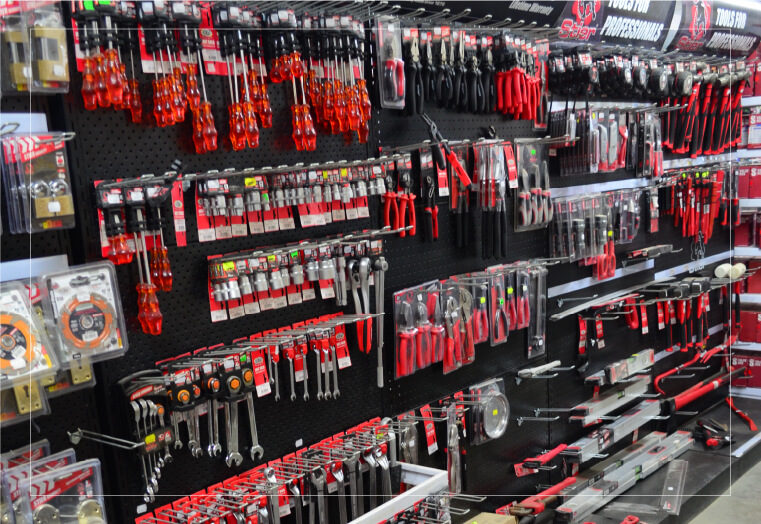 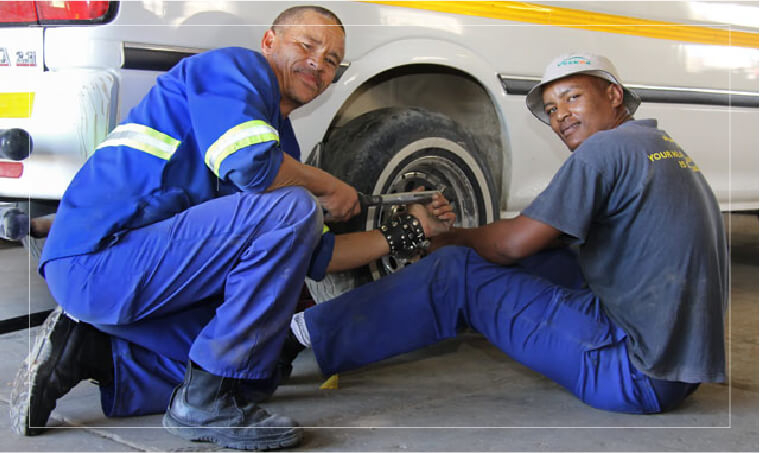 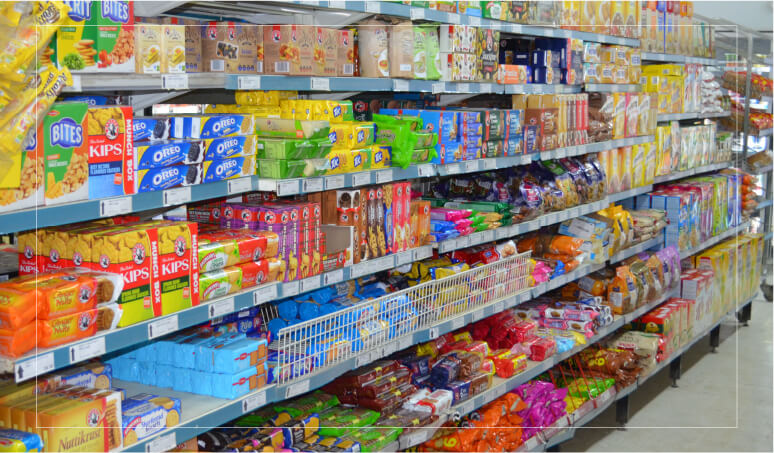 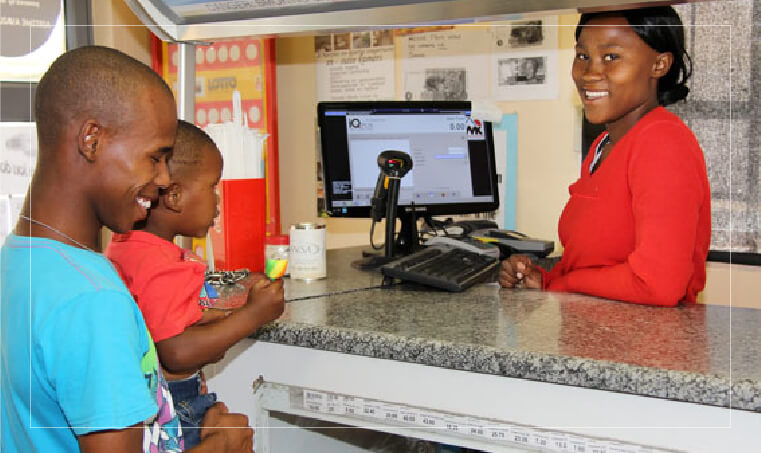 Cellphone air time, coffee and other snacks are available from 06:00 to 22:00. Our public rest-rooms at the kiosk have been named the cleanest facilities of its kind in the Northern Cape.

A new processing plant was opened in 2014 where carcasses are processed, packaged and frozen. It is then marketed under the Karusaf brand mainly in the Western Cape.